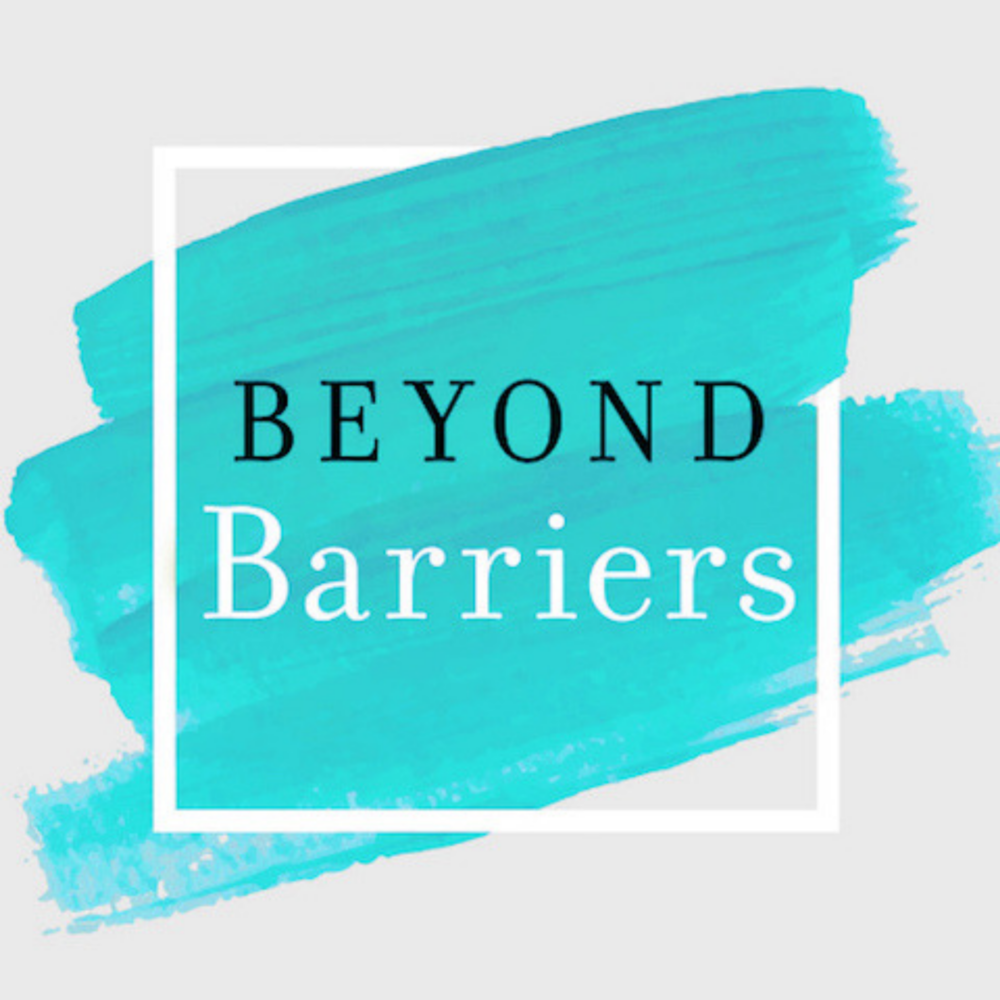 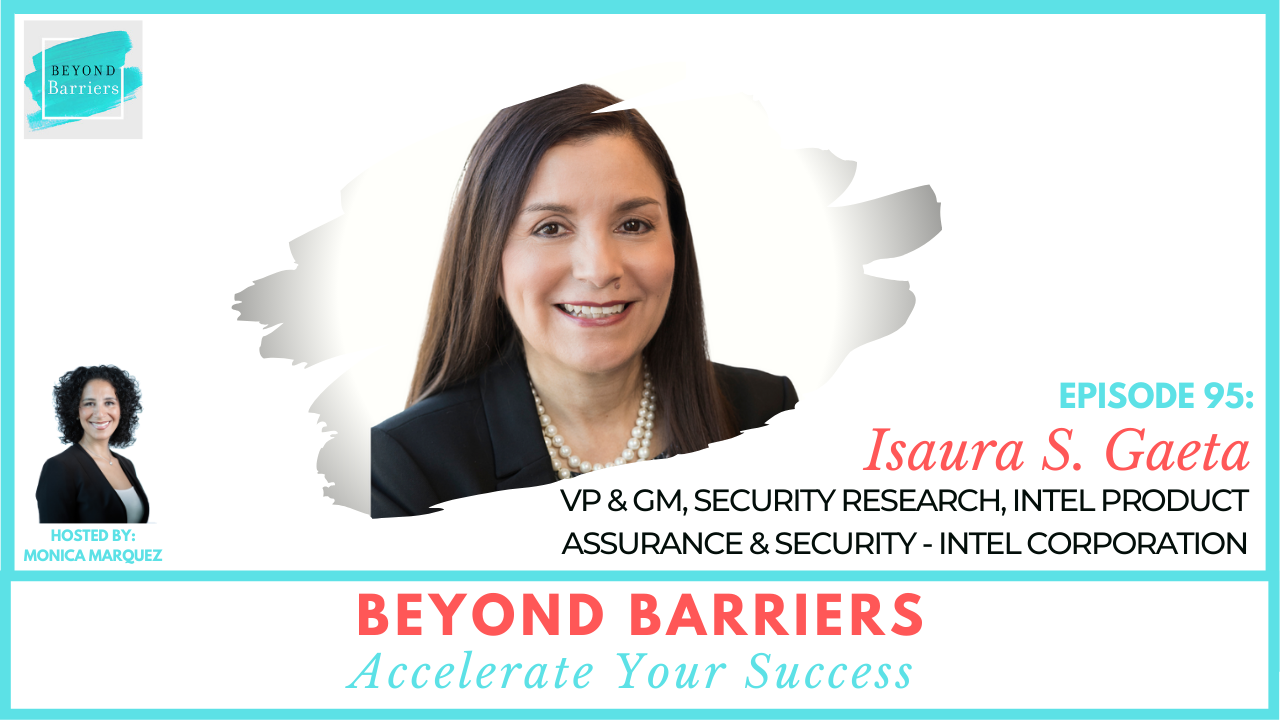 Many barriers stand in the way of a Latina interested in a career in STEM...from societal and familial norms to high school counselors telling Latinas, and other women for that matter, that “maybe you’d be better suited majoring in something else”. This has been the case for decades. Even if one pushes past discrimination, there is still the challenge of a lack of resources, support and the isolation of being “the only”.

The numbers say it all: Only 2 percent of Latinas held science and engineering positions, as reported by the National Science Foundation. And that number hasn’t changed in the last 5 yrs. But Latinas in academia, the workforce, and beyond are working to change the depressing data.

In this episode, you will meet Isaura Gaeta, Vice President of Security Research and General Manager of Intel Product Assurance & Security at Intel Corporation, who is leading by example in her respective field and sharing her story in order to encourage the next generation of Latinas in STEM.

“Engineering is about helping people. It's about making our lives better.” – Isaura S. Gaeta

“Always give more than you get back.” - Isaura S. Gaeta

“Remind yourself that you have information that is valuable to share and if you don’t share it, then you may not make the progress that is needed.” –  Isaura S. Gaeta

“Be confident about sharing and asking for what you want.” - Isaura S. Gaeta

Isaura leads an engineering team focused on hardware security research including penetration testing, physical attack mechanisms, and outreach to academia.  Previously she was GM of systems engineering in the Platform Engineering Group and was responsible for optimizing engineering execution capacity, quality management systems, and operational excellence for a global engineering organization of 18k people.  A 30-year veteran of Intel, Gaeta spent the first two decades of her Intel career developing various semiconductor processing technologies. Her work during that period led to two patents and five Intel Achievement Awards, the company’s highest recognition.  Gaeta holds bachelor’s and master’s degrees in electrical engineering from Stanford University. She founded Intel’s Network of Executive Women for the Latin America region and was the chair of Intel’s Hispanic Leadership Council. Outside of Intel, she serves on the board of the Hispanic Foundation of Silicon Valley where she chairs the Nominating and Governance committee. The Hispanic IT Executive Council has recognized her six times on the top 100 Hispanic professionals in the IT industry.

Love this podcast? Subscribe, rate and review on your favorite player. 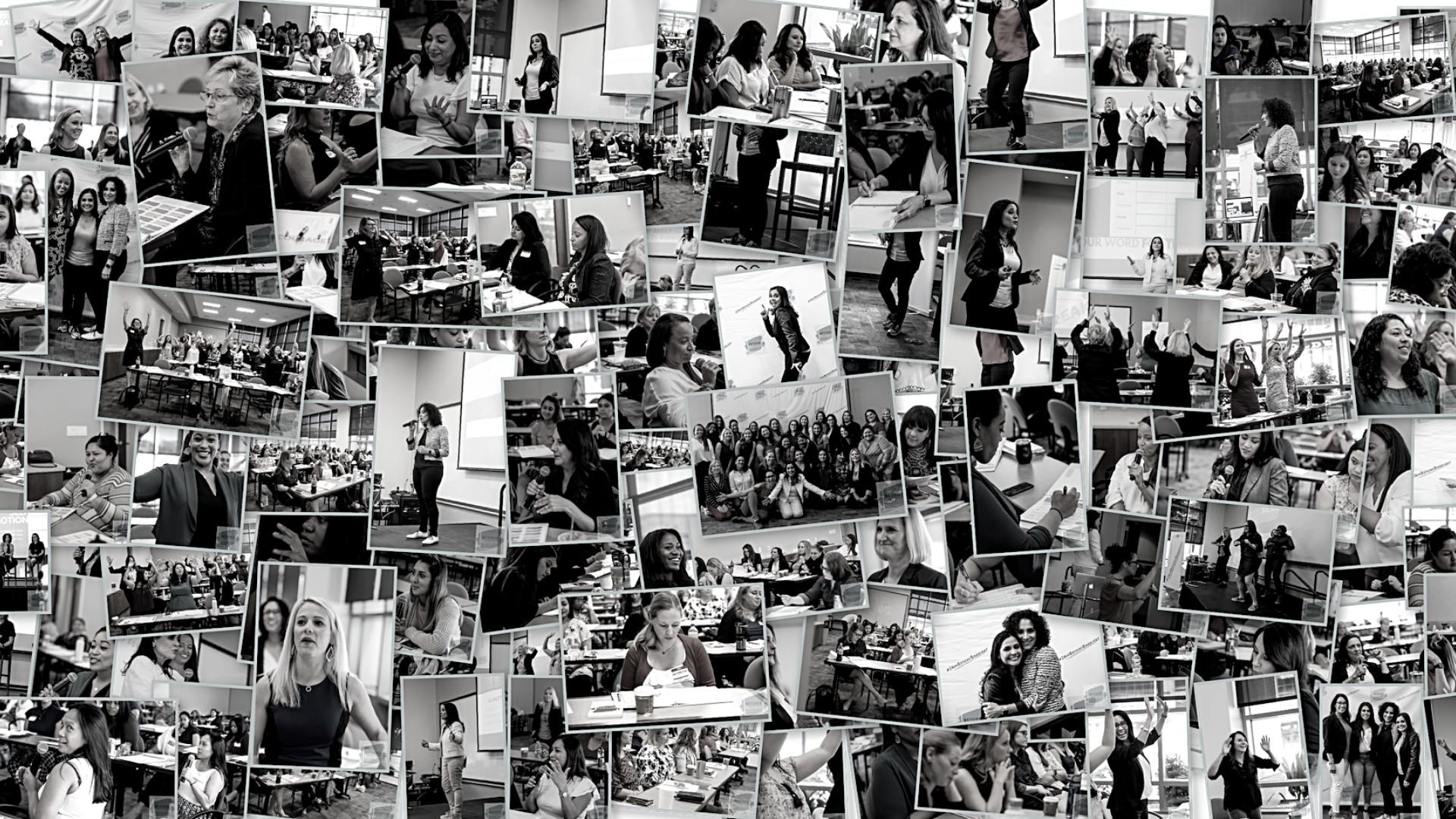 GROW YOUR IMPACT AND INFLUENCE!

Get certified as a Beyond Barriers Executive Coach. 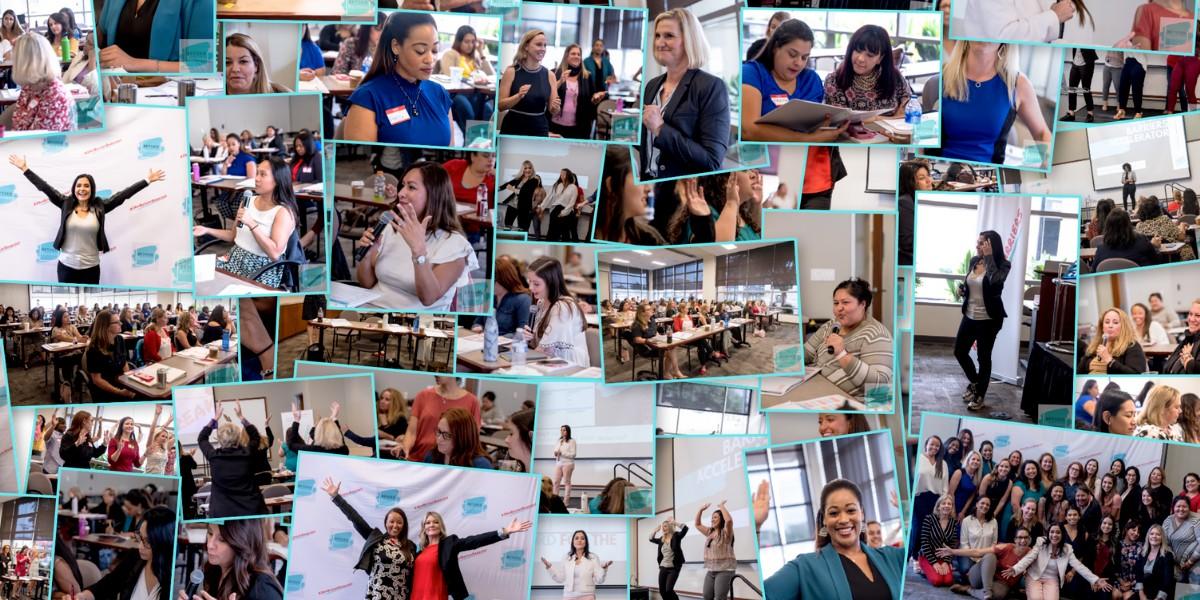 Save 20% on digital course!

Subscribe to our weekly success strategies newsletter and get 20% discount on the Barriers To Breakthroughs digital course designed to jumpstart transformation.